This week Fishbowl Inventory released their third release for 2015 Fishbowl, and probably their last for calendar year 2014.  The lastest update Fishbowl 2015.2 includes some new features that I’ve wanted to see, and some I havent thought about, including the typical bug fixes.

A mouthful, but it is a great feature considering the prime reason people use Fishbowl is for Lot and Serial Tracking. Now, in this release; Fishbowl supports a per Part and Tracking “Next Number” or “Auto Number.”  Whenever Fishbowl sees a number in a tracking field, it will increase it each time it is used. This works for Lot Number/Text/Serial Number type Part Tracking.

“Can I Pick Complete?” Functionality in the Pick Module.

A new Column has been added to the Search window of the Pick Module that indicates through an icon what Picks can be completed entirely.  This is useful if you have to hold orders until they are entirely fulfillable; and therefore can focus on satisfying clients with one shipment. 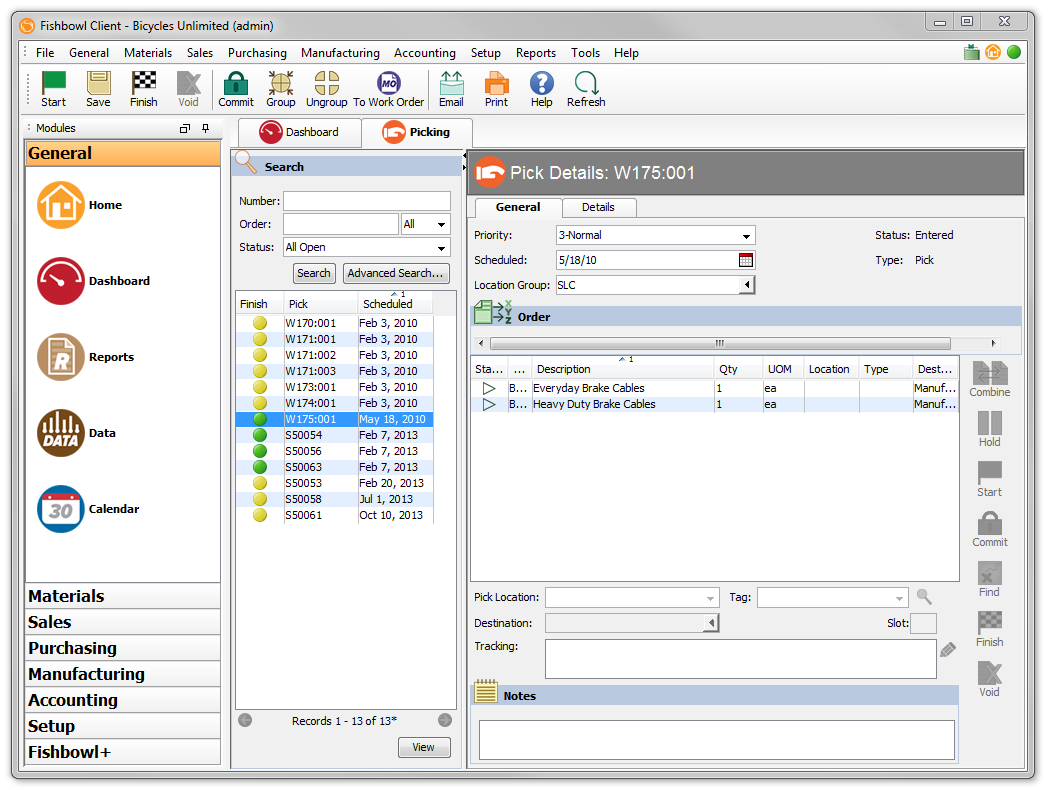 In the details tab of the Pick Module you can now specify the User who will Pick this document. It also happens to be searchable in the “Advanced Search” function.  Use cases could be where a manager will fan out various orders to 5 pickers, and then print the documents in batches for the users to pickup. I can also imagine a scenario where handheld/mobile pickers are assigned Picks, and they can only Pick their assigned documents. 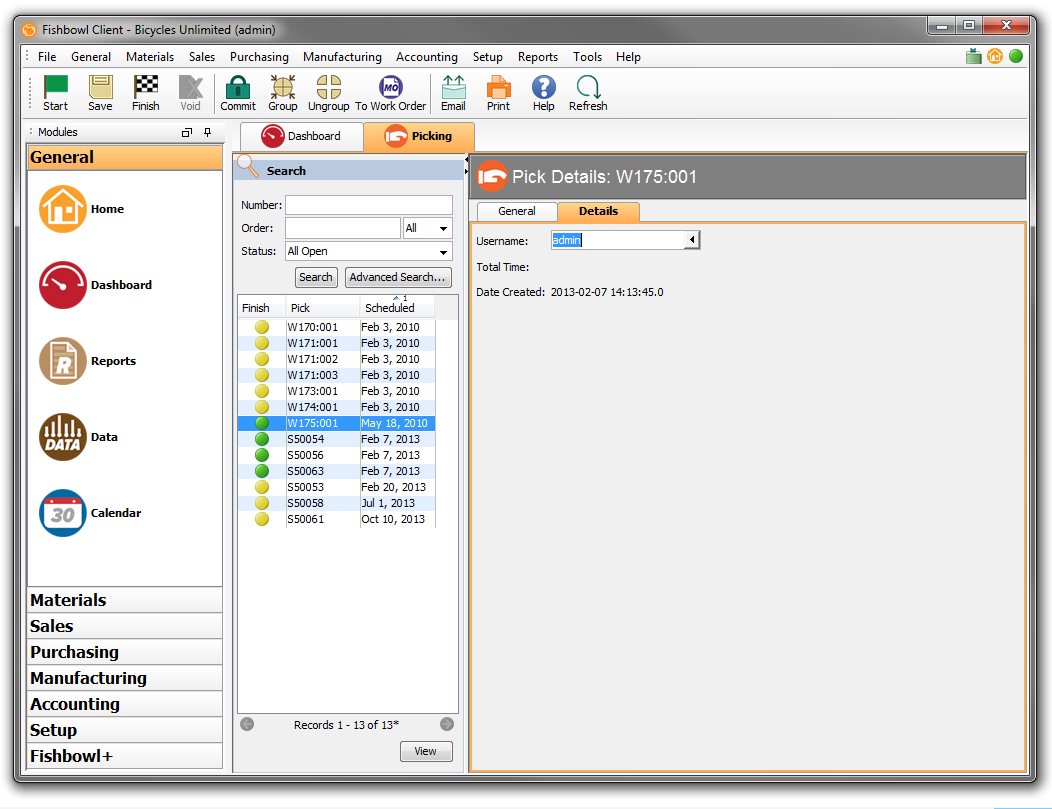 Soon, probably the third week of January we will be talking about the 2015.3 release of Fishbowl Inventory. Based on the public Change Log we should be seeing new features then as well.